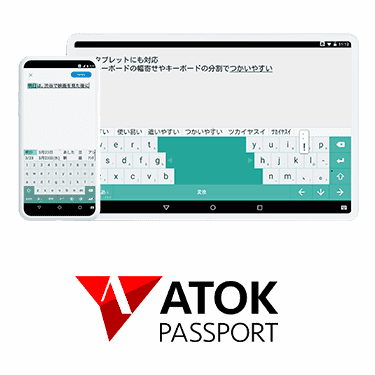 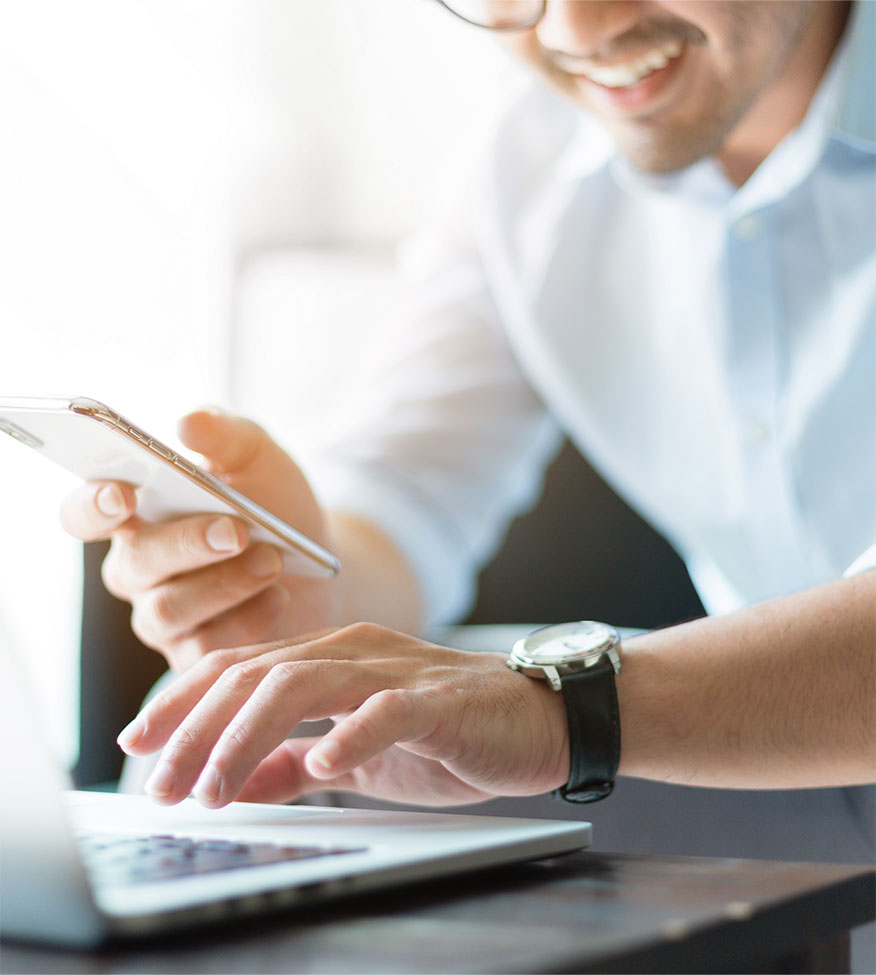 A partner who supports conveying words

The reason we type words is to convey our thoughts to someone. With ATOK Passport, you can convey your thoughts more naturally and adequately on any device. It makes text input in everyday life much easier. ATOK is a Japanese language input system that makes Kana-Kanji conversion much easier. 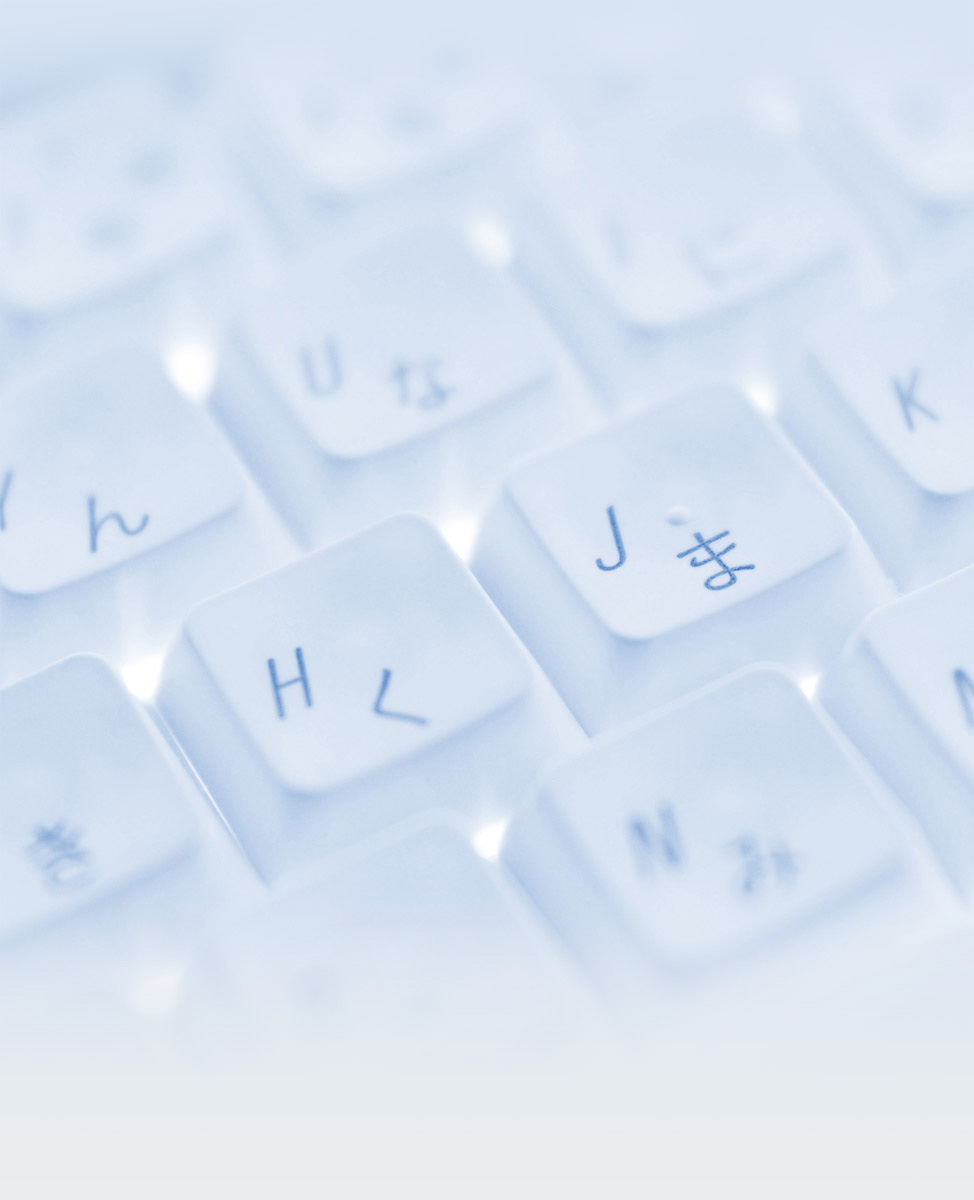 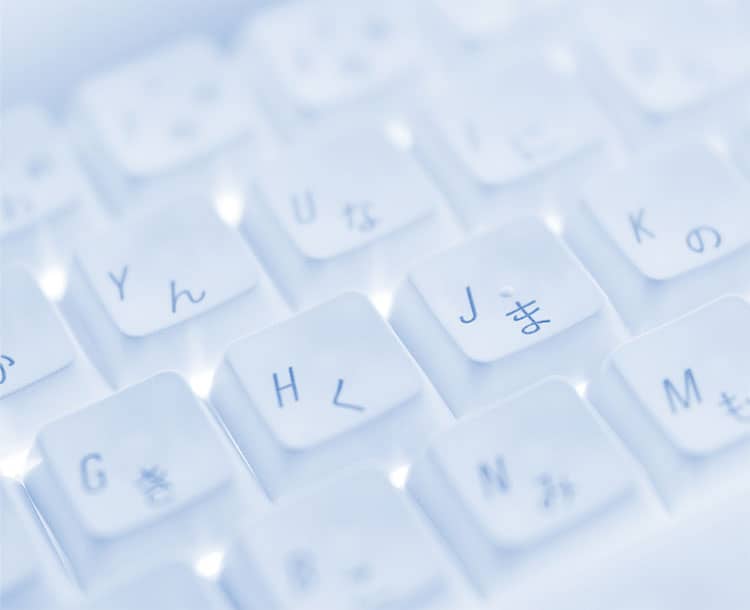 Input Hiragana using the keyboard and press the space key to perform Kana-Kanji conversion. It was JustSystems that developed the Japanese language input method that is commonly adopted today.

Inputting Japanese on a PC was something that only specialists were able to do.

Japanese language input in the 1980s involved typing in the assigned four-digit numbers to call up Kanji and Katakana characters, which was very time-consuming and required knowledge. "Can we make it easier for everyone to input Japanese as they think?" With that in mind, we started developing Japan's first Japanese-language processing system. With the process of "typing in Hiragana and converting them with the conversion key" at the core, which key is more user-friendly? and how can we make it possible to convert the way we want with fewer operations? With the added persistence of the developers, ATOK gradually began to take on its current form. 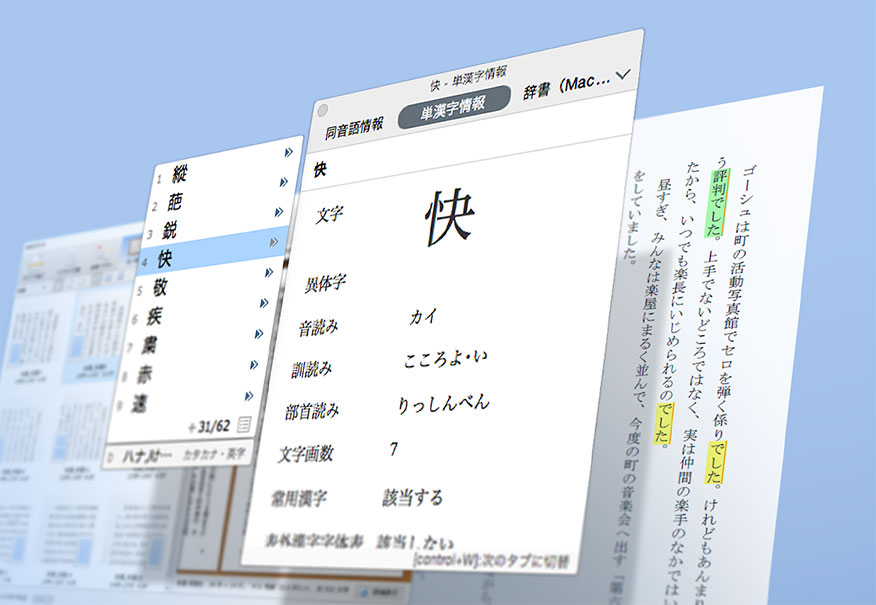 Unlike key input in English, producing a Japanese document on a PC requires conversion to Kanji or Katakana. As a result, operations that distract the user’s thinking process will inevitably occur. For ATOK, we have been researching and developing natural Japanese language processing with the aim of creating a key input system that does not disturb the thinking process, such as by correctly converting homonyms to the appropriate Japanese words even if typing errors are made.

While developing ATOK, improving conversion accuracy was not the only challenge we paid attention to. While incorporating the opinions of customers who continue to use it as well as language professionals such as those working for newspapers and publishing companies, we are also focusing on installing unique mechanisms. For example, a "correction learning" mechanism that learns input error patterns and immediately produces correct conversion candidates, and a mechanism that can correct confusion between humble words and honorific words in order to support proofreading. We are quick to respond to new expected needs that arise as times change, such as a mechanism that can convert to correct Kana and Kanji in one move even if you enter buzzwords, current-events terms, dialects, or spoken words. 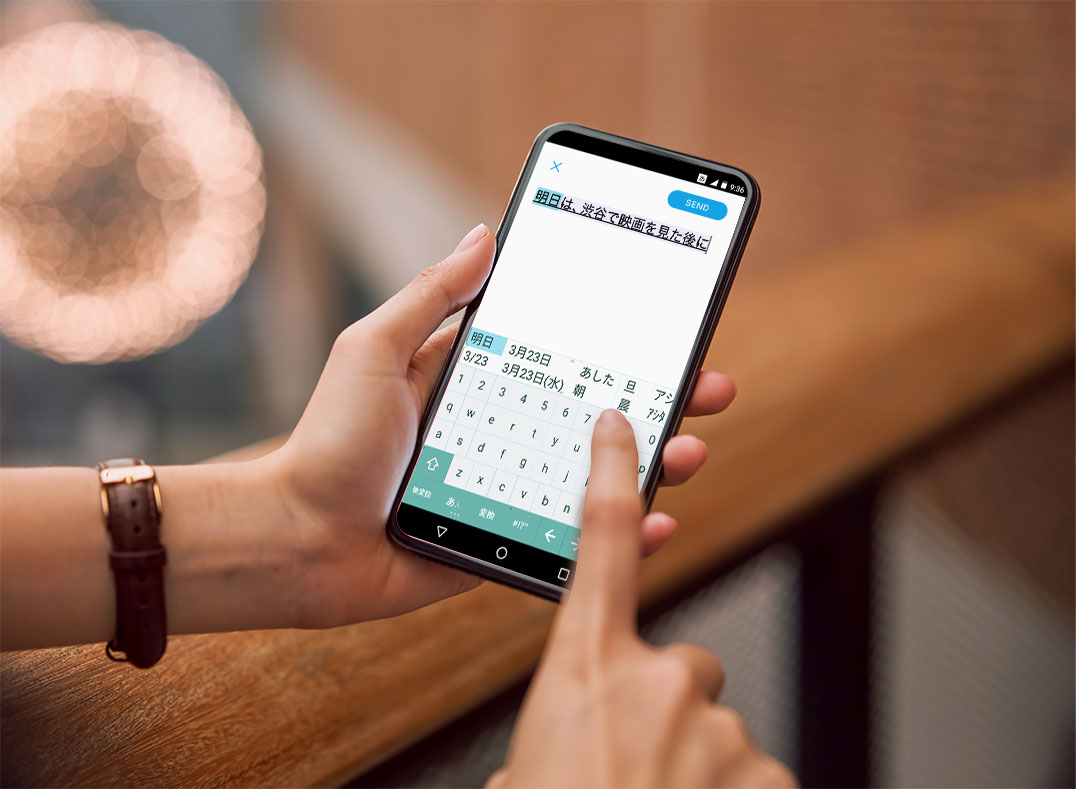 We want to deliver more versatility for everyone who uses Japanese.

The Japanese language processing technology of "ATOK," which started with Japanese language input on a PC, has been incorporated into more than 400 types of devices such as mobile phones, car navigation systems, and game consoles. In 2011, it was installed in smartphones. We have responded to the customization of each model and to the sensations felt by users’ fingers during operation, which each person experiences differently. We continue to carry out fine tuning while responding to customer feedback. We would like to provide the convenience of ATOK to everyone anytime, anywhere. It is evolving day by day to provide the optimum experience to each person. 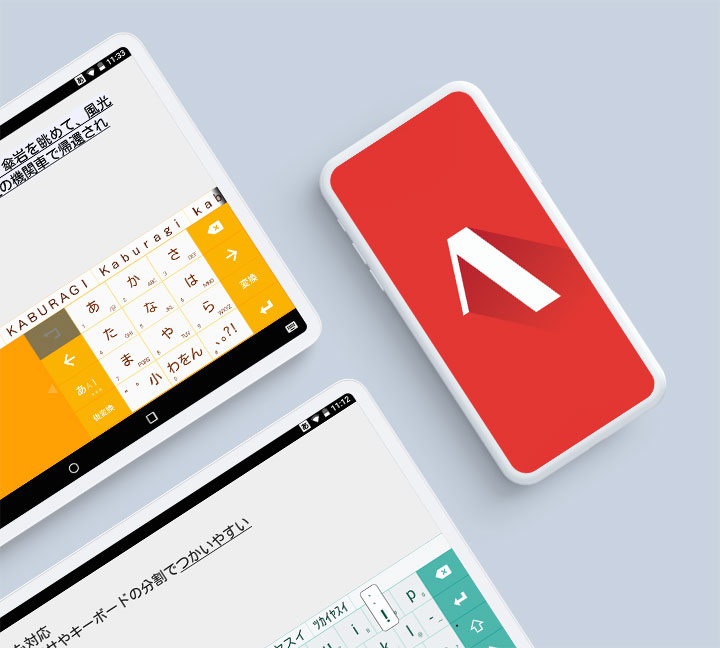 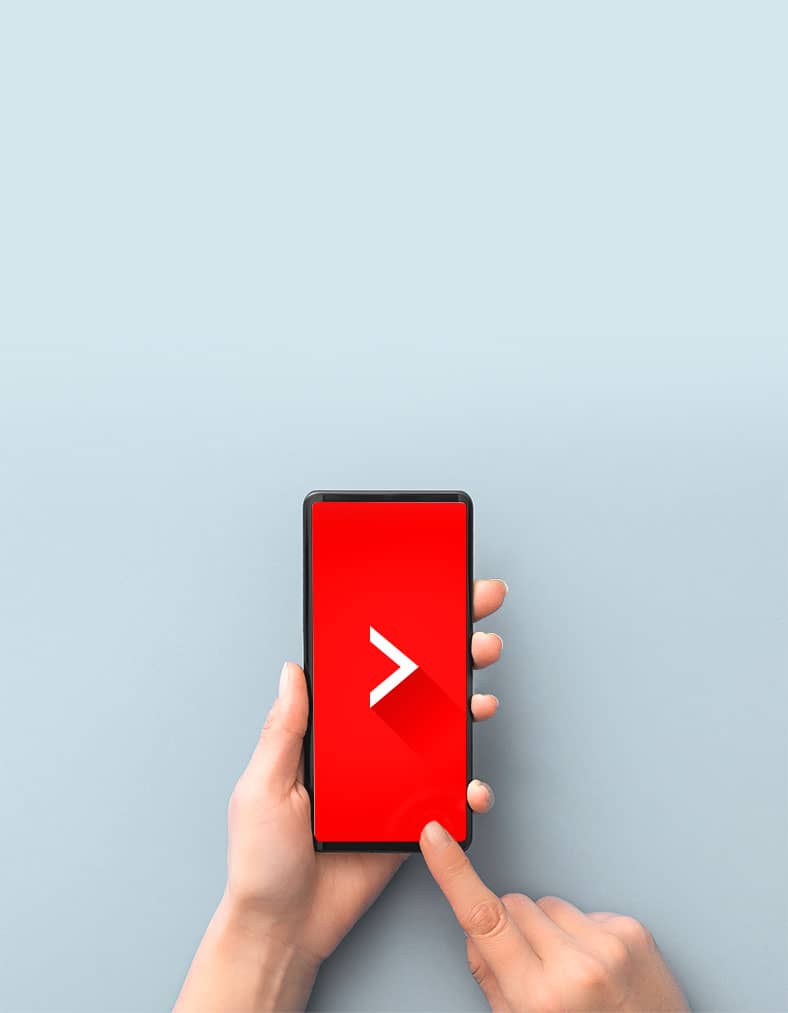